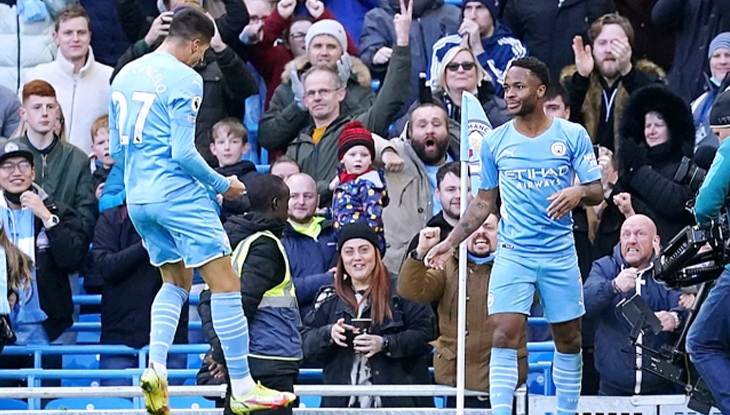 Manchester City did not have a good start to the current season in the English Premier League. However, the party has gradually started to turn around. Pep Guardiola's side climbed to the top of the points table with a 3-0 win over Everton on Sunday night.

In the match against Everton at the home ground Etihad Stadium, Man City has played well with the opponent. Everton could not find them in front of the football in Daputa.

Bundard Silva-Ilka was in control of the ball for 80 percent of the entire match. Everton managed to score only one shot throughout the match. In contrast, Man City had seven shots on target.

Still had to wait until 44 minutes to get the first goal of the match. Rahim Sterling led the team a minute before the break. His goal was assisted by Huao Cancello.

Back in the second half, Rodri doubled the lead in the 55th minute with a long-range shot from about 25 yards out. Bernardo Silva secured the victory with a goal in the 6th minute.

After this victory, Man City has risen to the top of Liverpool with 28 points in 12 matches. Chelsea have 29 points at the top, while Liverpool have 25 points.