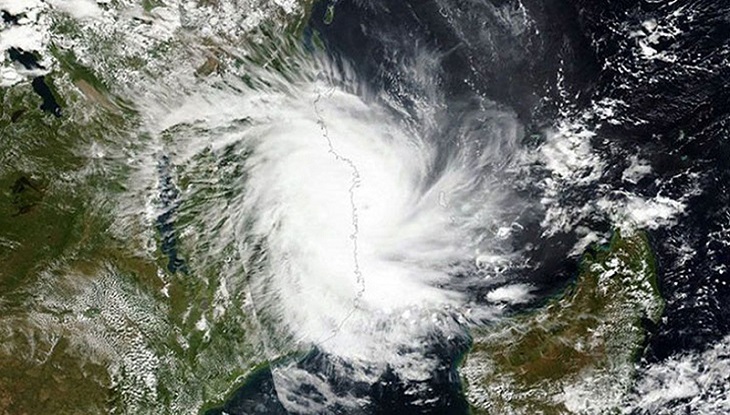 Due to strong cyclone Ashani, moderate to heavy rains are likely in Khulna, Barisal and Chittagong divisions today.

Within 64 kilometers of the epicenter of the cyclone, the maximum sustained wind speed was 69 kilometers per hour which increased to 117 kilometers in the form of gusts or gusty winds, the weather forecast said.

This information was given in a special notification of the Meteorological Department published on Tuesday (May 10).

Meanwhile, warnings for the river port said that there could be temporary rain or thundershowers with gusts or gusts of up to 60 to 70 kmph from southeast or east over Khulna, Barisal, Patuakhali, Comilla and Chittagong regions. The seaports in these areas have been asked to display the second naval warning signal.

The weather forecast for the next 24 hours said that most parts of Barisal and Chittagong divisions, some parts of Dhaka, Khulna, Mymensingh and Sylhet divisions and one or two places in Rangpur and Rajshahi divisions may experience temporary gusts or thundershowers. There may be moderate to very heavy rainfall in Khulna, Bishal and Chittagong divisions. The seaports of these areas have been asked to display signal number 1.