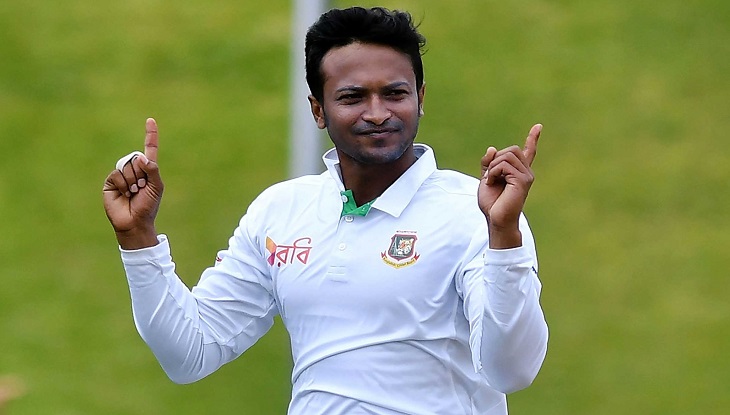 The Bangladesh Cricket Board (BCB) has accepted the leave application of star player Shakib Al Hasan for the upcoming tour of New Zealand, confirmed the board president Nazmul Hassan following a meeting with the board directors at a city hotel today.

Earlier, a big drama unfolded when Shakib officially asked for a leave from the upcoming New Zealand tour on Saturday, just an hour after he was included in the 18-member Bangladesh squad.

The question was there for Hassan on whether the board has accepted Shakib's leave, to which he replied, "Yes, of course!

"We have been saying this for a long time that we have no objection if a player wants to take a break, or rest but it has to be informed officially. The thing is we want to be informed about such decision in advance as it's difficult for us if it comes suddenly.

From January, if anyone wants a break, he has to inform us in advance so that we can prepare alternatives," the BCB president informed.

Since the start of Pakistan series, there had been whispers of Shakib's unavailability for the New Zealand tour as the champion all rounder had verbally informed the board over his leave, citing personal reasons.

Previously Shakib skipped the New Zealand tour, on paternity leave, and the two-match Test series against Sri Lanka earlier this year while he also took leave to take part in the Indian Premier League.

"This is not embarrassing, to be honest. We simply didn't know about it officially. The thing is these things have always happened unofficially. Now, to avoid confusion, we are emphasising that these matters should be official," Hassan restated.

Bangladesh will travel away to New Zealand on December 9 to take part in the two-match Test series, which is part of the ICC Test Championship.